We have been undergoing an incredible transformation in Barton Square and we can't wait for you to see it! You can expect to see intricately painted Roman murals, a spectacular fountain that plays Manchester anthems and a brilliant new Primark store - all of which sit along side our current fantastic stores and leisure venues. 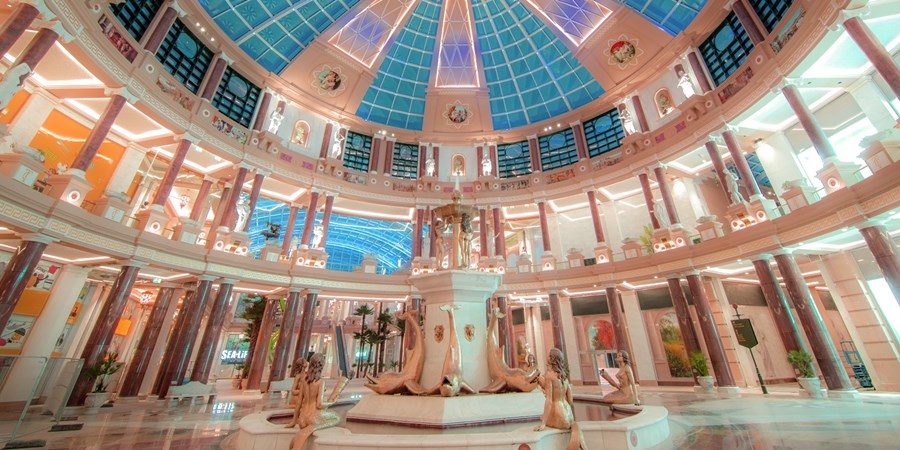 In the centre of Barton Square, you’ll find the impressive Main Dome, which replicates the centre’s Main Dome and is also in scale with the dome in St Paul’s Cathedral. Constructed from over 1,800 pieces of glass, it weighs over 250 tonnes. As a tribute to the 22 people who lost their life in the Manchester Arena attack, 22 bees have been painted around the mural scenes.

A team of painters spent six months painting 33 detailed Roman murals around the dome; these are themed around spiritual ascension, as the murals begin with earthly pursuits at the bottom of the dome, rising to depictions of gods and goddesses at the very top of the dome.

Look just below the glass and you’ll find 16 paintings. These illustrate the earthly pursuits of Roman citizens as they go about their day to day lives; such as trading, hunting, bathing and winemaking. Just above these are six circular allegories of Roman mythology, including depictions of Mars & Venus, Fauna & Faunus and Daphne & Apollo. In the middle and at the very top of the dome, you’ll see ten famous Gods and Goddesses, such as Apollo, Venus and Jupiter, as they govern and look down from above.

Many of Barton Square’s key features, including the columns, pilasters and the Grecian key cornices, are embellished with gold leaf.

A striking marbleising effect is used on columns around the building. Painters use a fine brush to create this realistic and eye-catching marble effect.

There are 43 bronze busts in place around the top level as well as 120 marble statues dotted throughout. 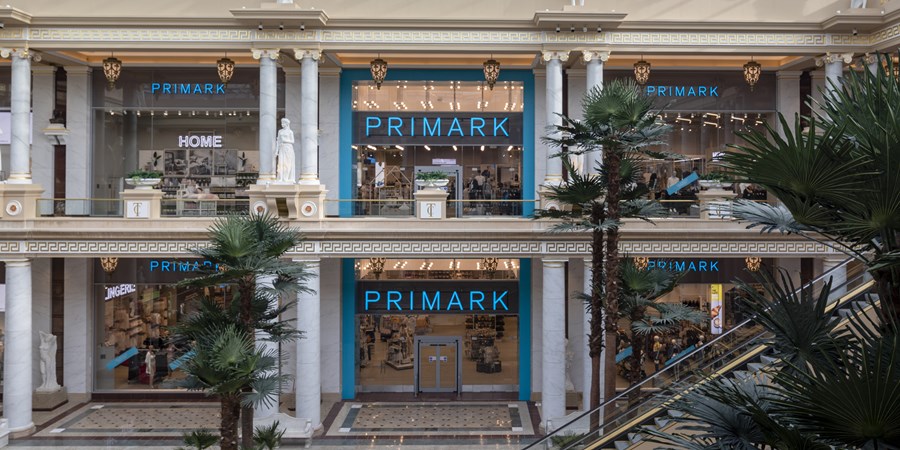 Complementing the existing retail and leisure facilities already at Barton Square, including Next Home and Home Sense, as well as LEGOLAND Discovery Centre and SEA LIFE, is the new two-storey Primark store. The new store showcases two floors of fashion and the latest trends in women’s, men’s and children’s fashion, footwear, accessories, lingerie and homeware, along with Primark’s certified cruelty-free Leaping Bunny PS…Beauty range.

All the intricate details you won't want to miss, plus the brand new Primark is open 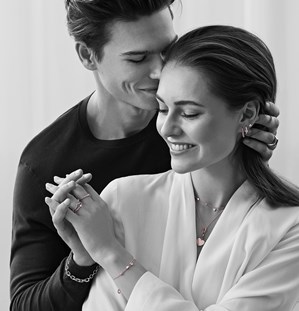 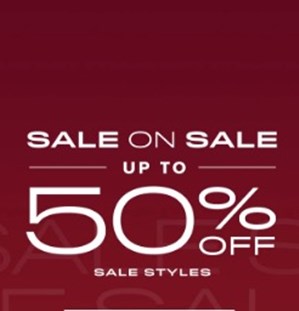 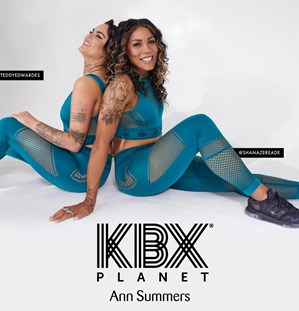 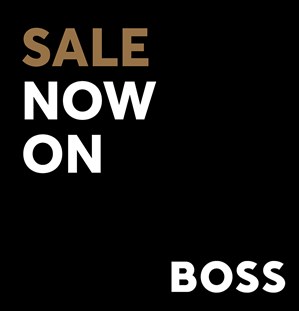 Looking for the perfect gift?

Give the gift of everything with The Trafford Centre Gift Card

OH MY GLAZE HAVE ARRIVED

OMG! OH my glaze have arrived!

EVERYTHING FOR THE FAMILY

SHOP FOR LITTLE ONES